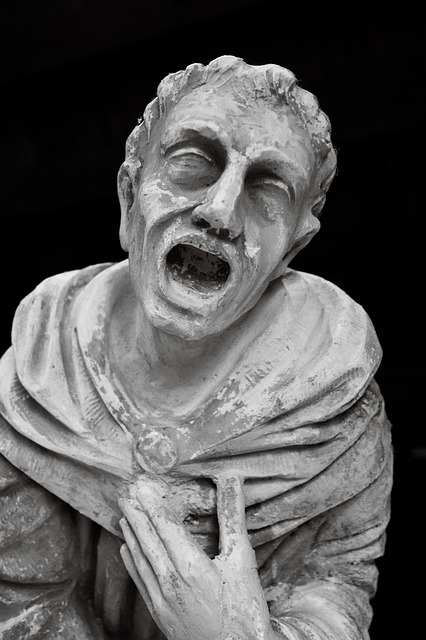 Contradicting its Own New Data

A new report released by the Bureau of Justice Statistics should put an end to this misconception: The report, Recidivism of Sex Offenders Released from State Prison: A 9-Year Follow-Up (2005-2014), shows that people convicted of sex offenses are actually much less likely than people convicted of other offenses to be rearrested or to go back to prison.

The new BJS report, unfortunately, is a good example of how our perception of sex offenders is distorted by alarmist framing, which in turn contributes to bad policy. That this publication was a priority for BJS at all is revealing: this is the only offense category out of all of the offenders included in the recidivism study to which BJS has devoted an entire 35-page report, even though this group makes up just 5% of the release cohort. This might make sense if it was published in an effort to dispel some myths about this population, but that’s not what’s happening here.

Read this great post on Forensic Psychology, Criminology, and Psychology-Law In The News article on the biased presentation of this report.