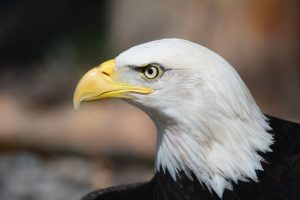 For nearly three decades, FAMM has united the voices of affected families, the formerly incarcerated, and a range of stakeholders and advocates to fight for a more fair and effective justice system. FAMM’s focus on ending a one-size-fits-all punishment structure has led to reforms to sentencing and prison policies in six states and is paving the way to programs that support rehabilitation for the 94 percent of all prisoners who will return to our neighborhoods one day.