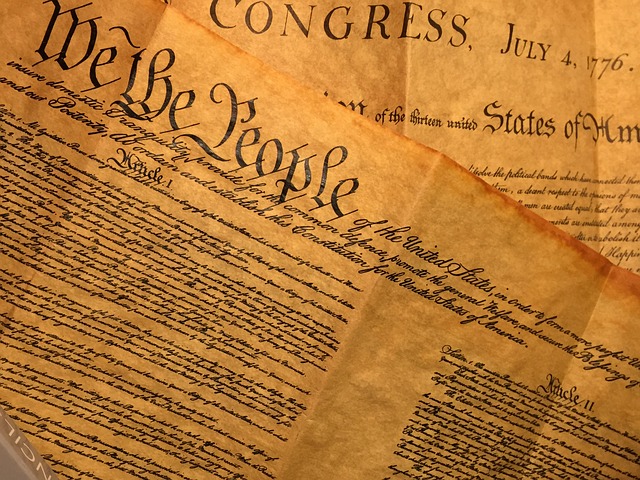 In Gamble v. U.S., Supreme Court to take up the “Double Jeopardy Clause” of the Fith Amendment. The concept of “Dual-Sovereignty” will be addressed.