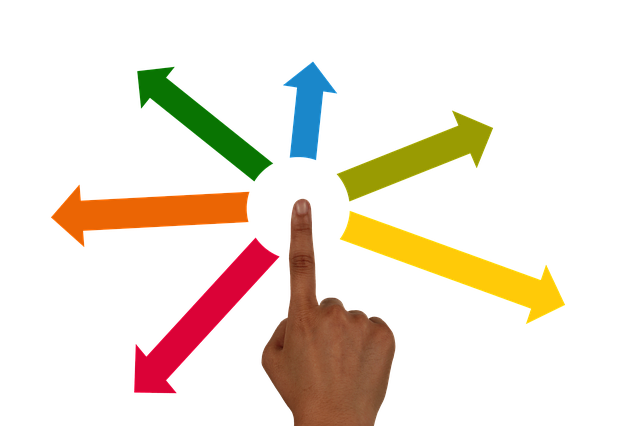 The Supreme Court has accepted certiorari in a case that raises a nondelegation doctrine question (as well as several other issues). In Gundy v. United States, the nondelegation issue involves the federal Sex Offender Notification and Registration Act (“SORNA”). The Act relates to the requirement that sex offenders register their status. In one provision of the Act, “Congress left it to the Attorney General to decide whether and on what terms sex offenders convicted before the date of SORNA’s enactment should be required to register their location or face another criminal conviction.”

On Monday, the Supreme Court agreed to hear Gundy v. United States, a constitutional challenge to federal sex offender regulations. If, like me, you believe that America’s current sex offender regime is draconian, unjust, and counterproductive, that might sound like good news! And perhaps it is. But there’s one aspect of the court’s grant that may be very bad news from progressive viewpoint: It will only consider whether the policy in question violates the nondelegation doctrine—a hazy legal principle last used to strike down New Deal legislation in 1935.