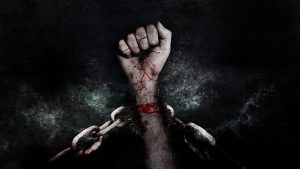 Prison companies that backed Donald Trump during the presidential campaign and gave hundreds of thousands of dollars to his inaugural committee just got another boost from his administration. The Bureau of Prisons will now transfer more inmates from government-run lockups to private facilities, according to a memo sent to department staffers last week, as the agency prepares to cut federal correctional jobs.

Under President Barack Obama, the Justice Department started phasing out its use of private prisons after the inspector general found them to be less safe than publicly run facilities. But when President Trump took office, the department switched course: Last February, Attorney General Jeff Sessions described private prisons as essential for meeting “the future needs of the federal correctional system.”