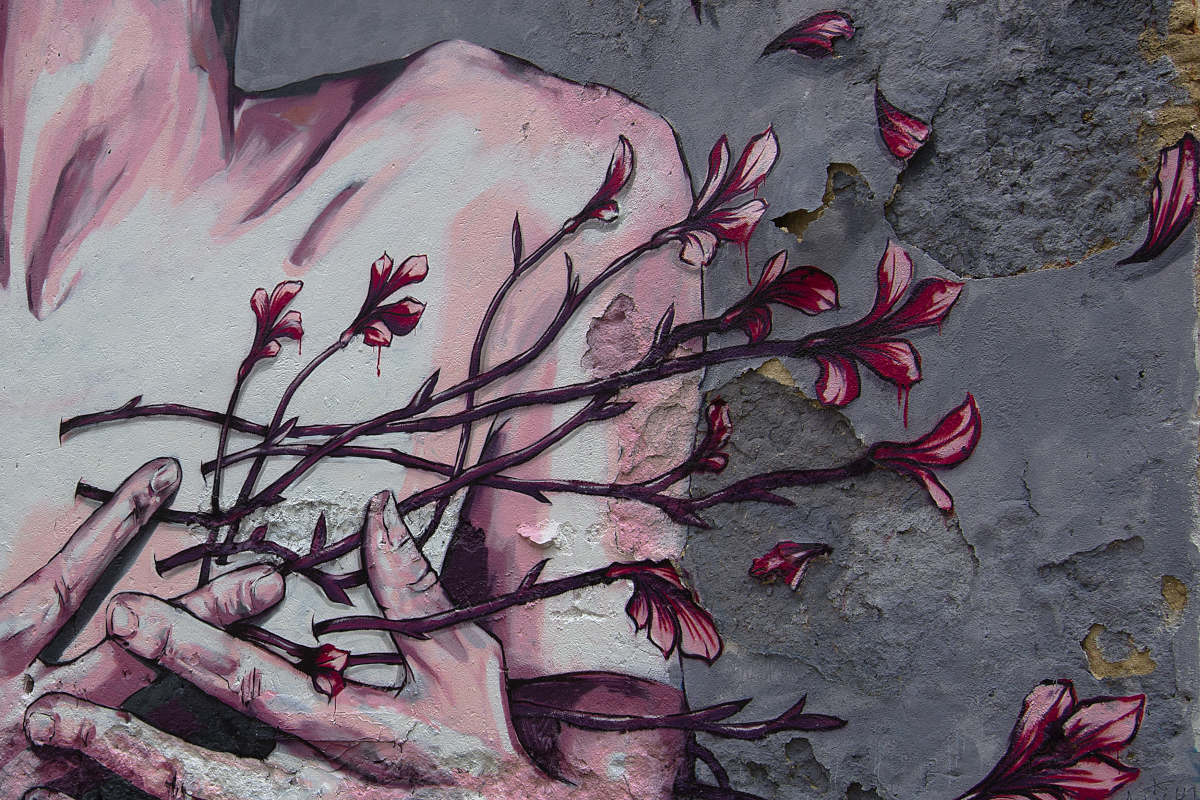 the award-winning documentary that takes an unflinching look at sex offenders, the laws used to punish them, and the people behind the making of those laws, will be available for personal streaming January 15th, on iTunes, Google Play, and Amazon. Look for it also at your public or institutional library that subscribes to Kanopy.
This award-winning documentary (Tribeca Film Festival – Albert Maysles New Documentary Director Award) explodes conventional thinking on this topic with data showing that current sex-offender laws and systems of punishment aren’t making us any safer.